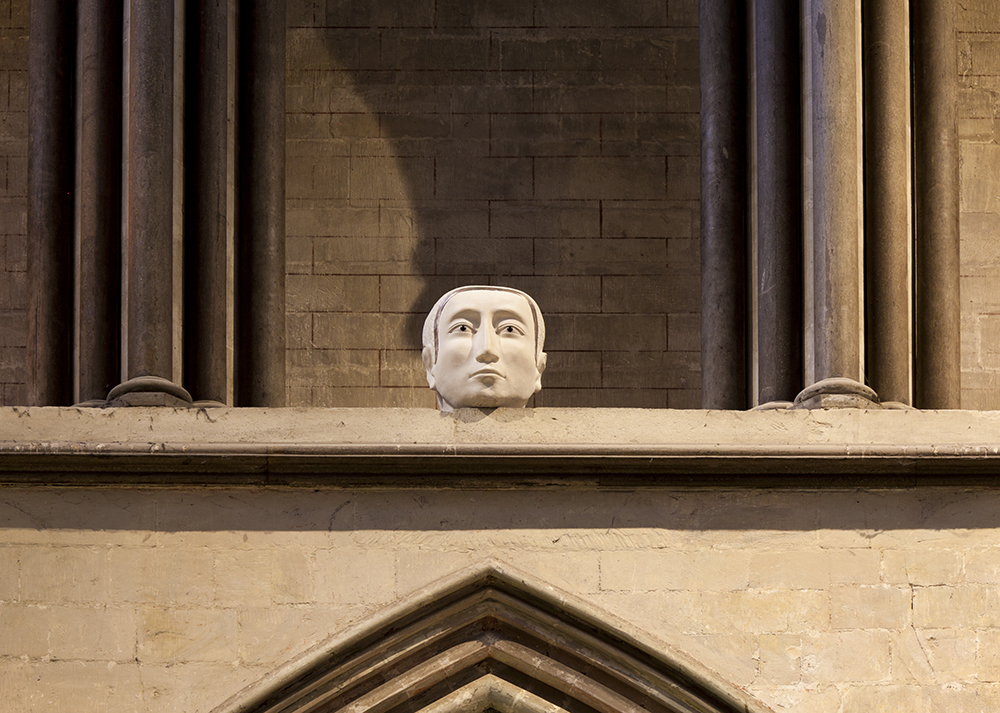 What is the role of art in times like ours? In a place like this cathedral, set in a country
gravely, angrily divided against itself? In a world that feels more turbulent and dangerous
than it has for a long time? Artists have become increasingly aware of their role – or
perhaps I should say that they have increasingly adopted the role of messengers, witnesses,
story-bearers. Here in Europe, but also farther afield, the visual arts address political crises
in a huge variety of media and methods. Ana Maria Pacheco was a forerunner in bringing
imagistic, social testimony, at once hard-hitting and subtle, to the museum and the art
venue.
Acts of imagination are also inaugural, sometimes prophetic, foreseeing what might
happen. Sometimes they peer into the darkness, in order to forestall the worst. They issue
forewarnings. They attempt to discern the fireflies that flash in the darkness.
Finally, two developments have been taking place in recent years that are worth
noting in relation to Ana Maria Pacheco: the rise of assembly – in protests, in celebrations –
as an expression of the need to communicate and bond with one another. And this rise in
the appeal of assembly accompanies a longing for sanctuary, for places of safety and
harmony. The Wanderer and the shrouded figures who follow him in her sculpture is a
seeker after sanctuary, and we meet him here through the artist’s intense rendering of
perturbation and disorientation, pain and loss.
‘Be Aware’ is the title the artist has given to the series of wood carvings inspired by
the Seven Deadly Sins. I think that is the dominant thought that her sculpture communicates
to us: ‘Be Aware.’